All posts in City 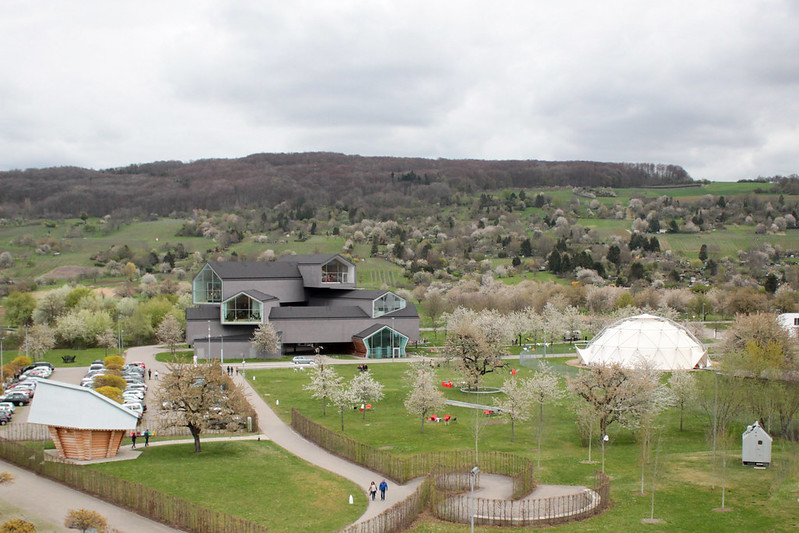 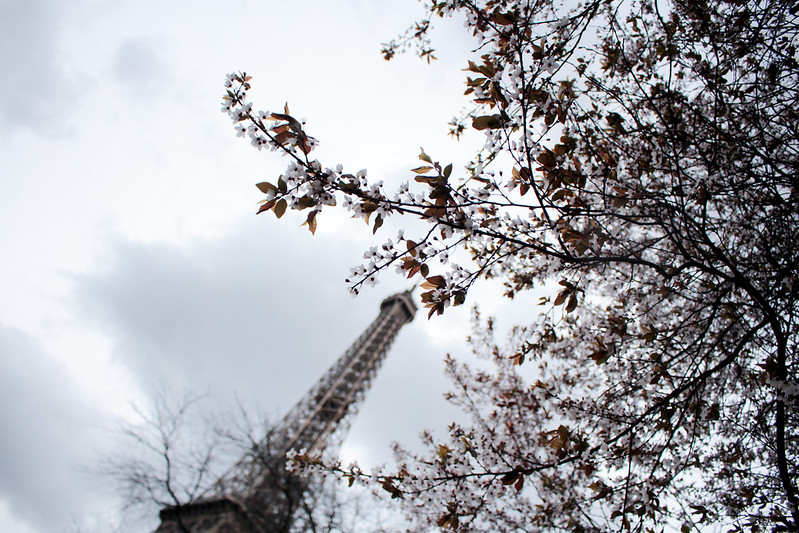 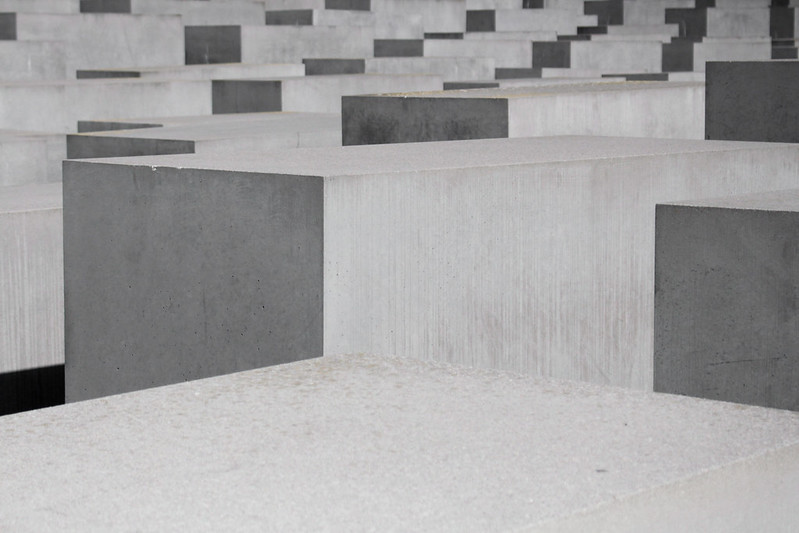 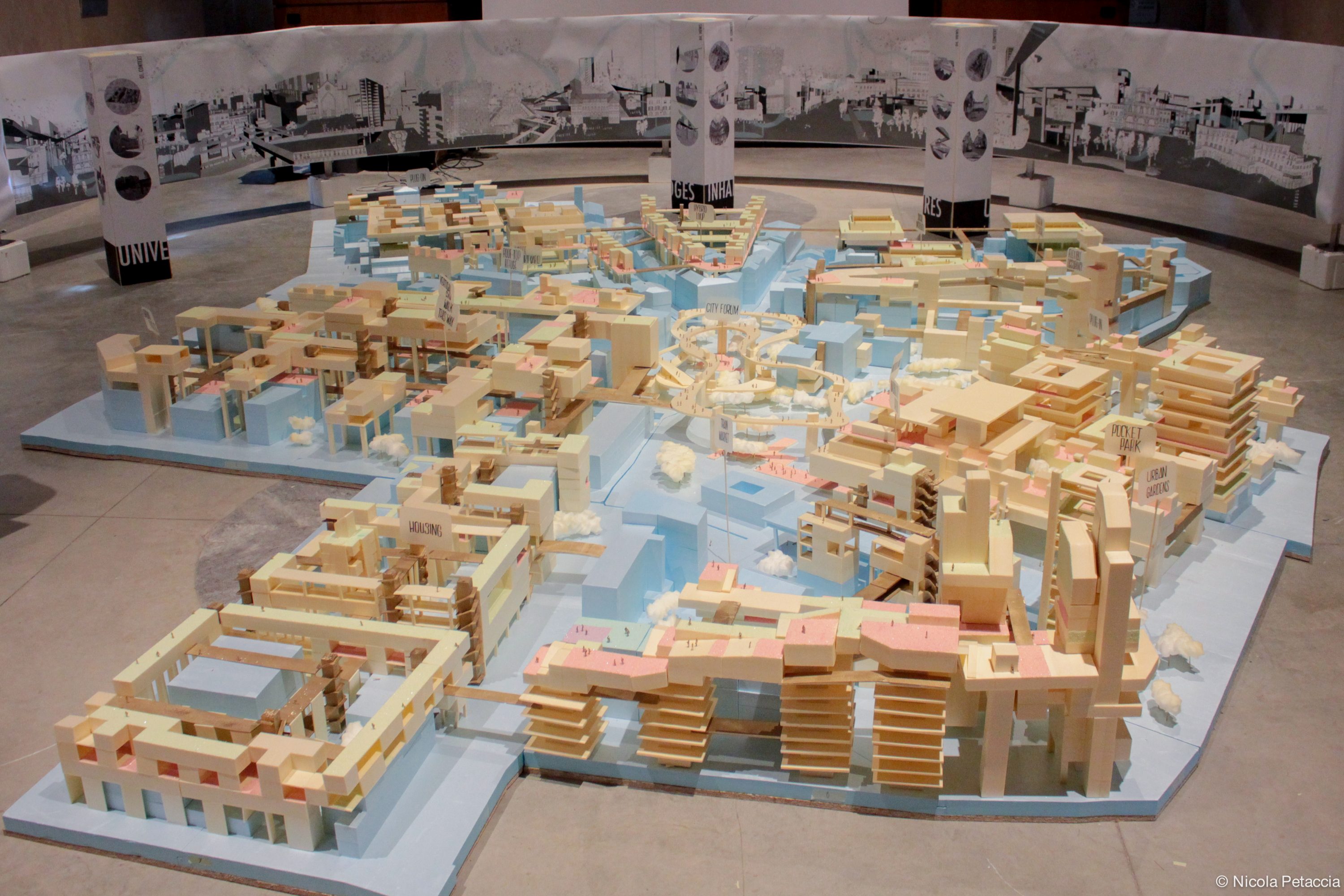 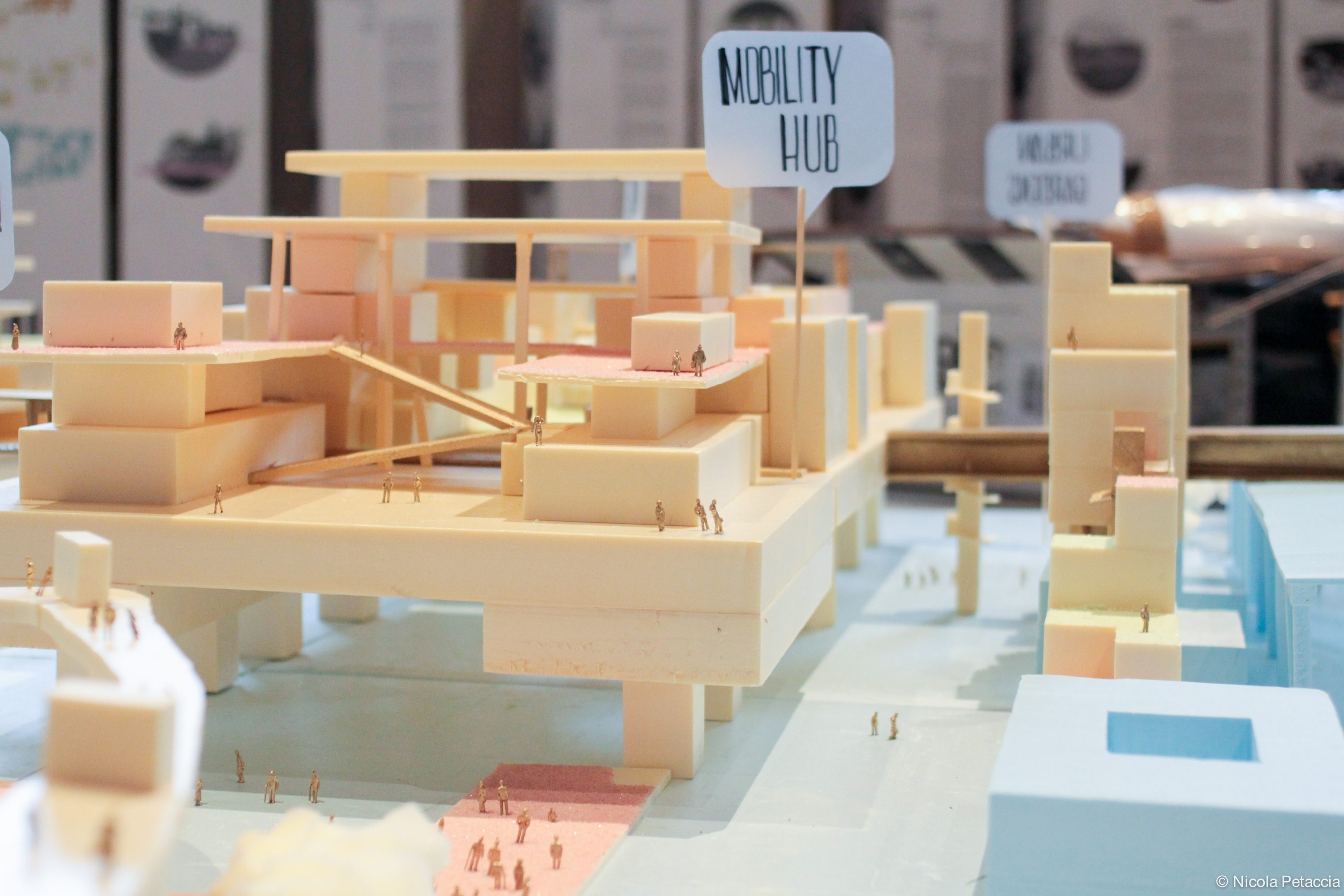 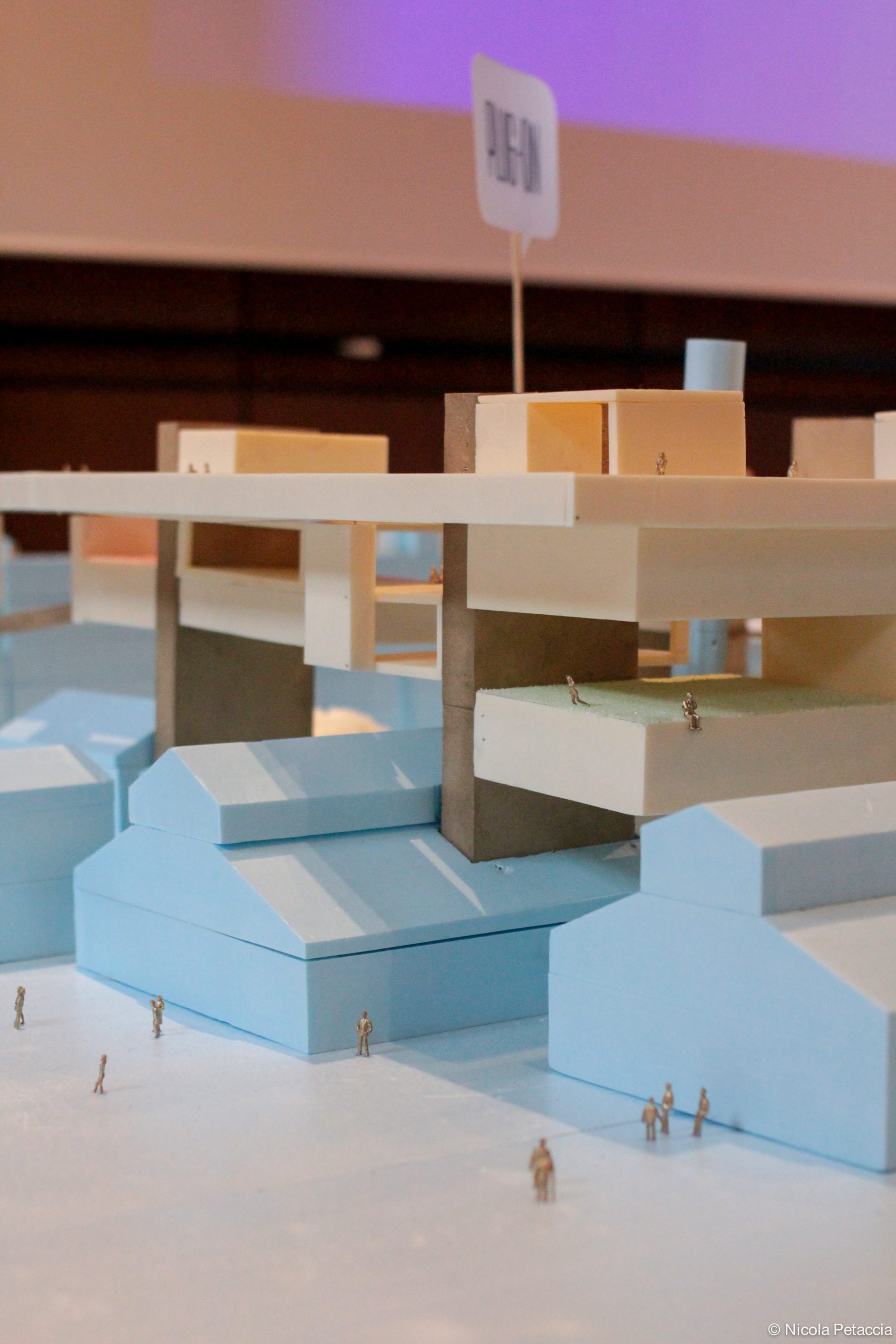 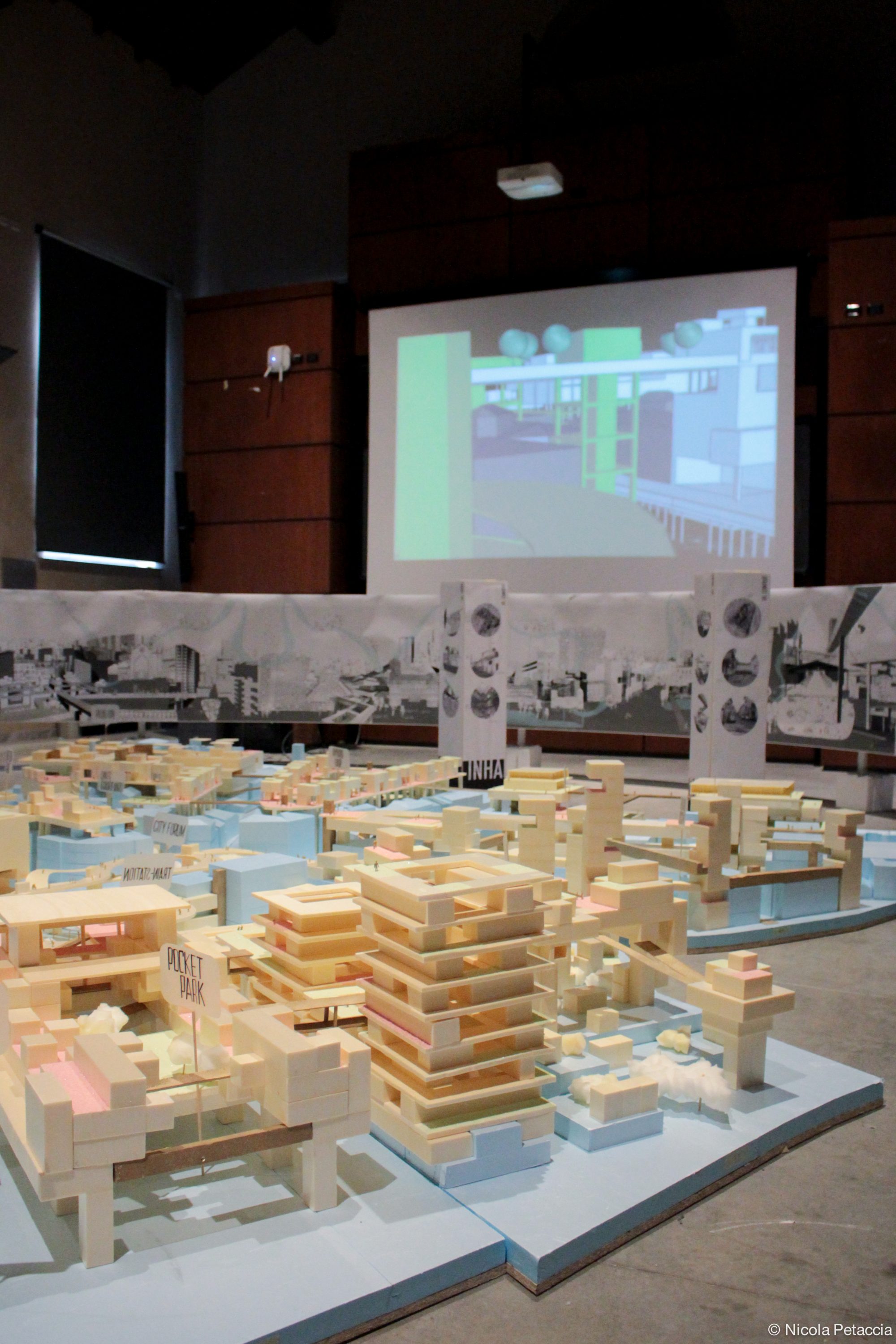 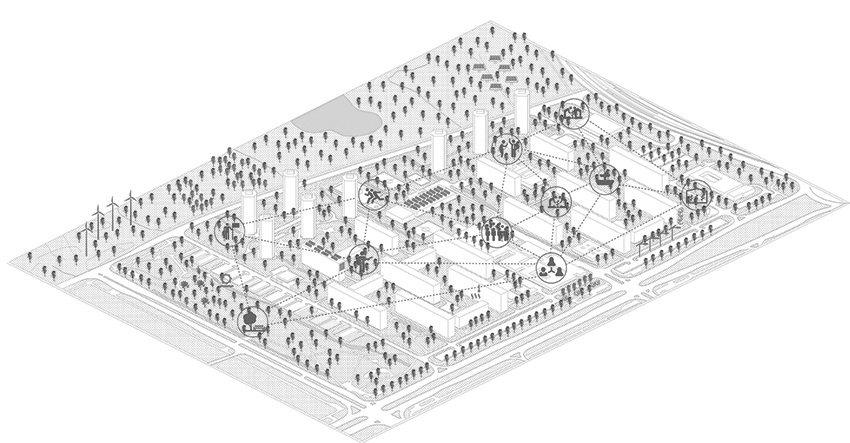 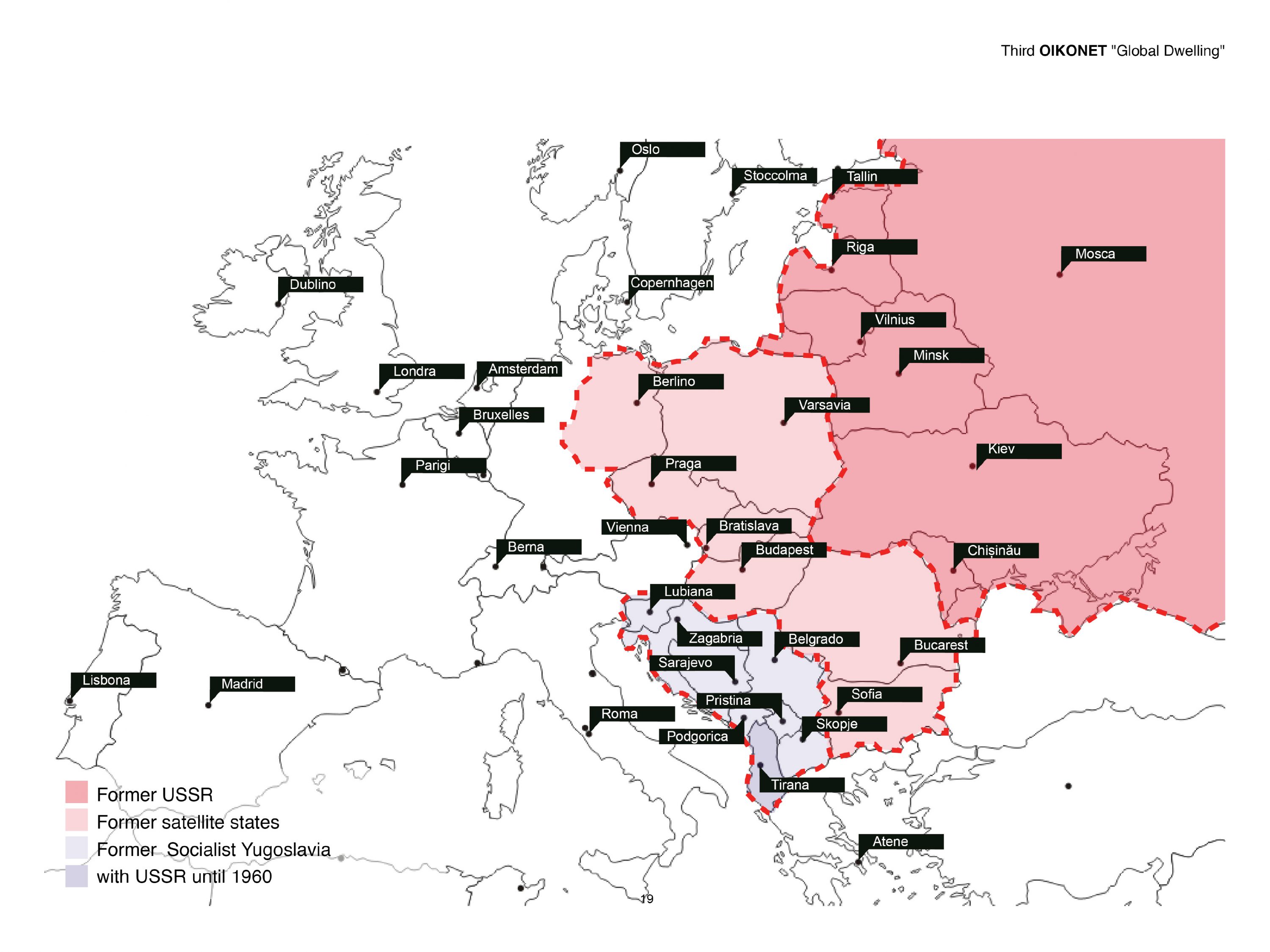